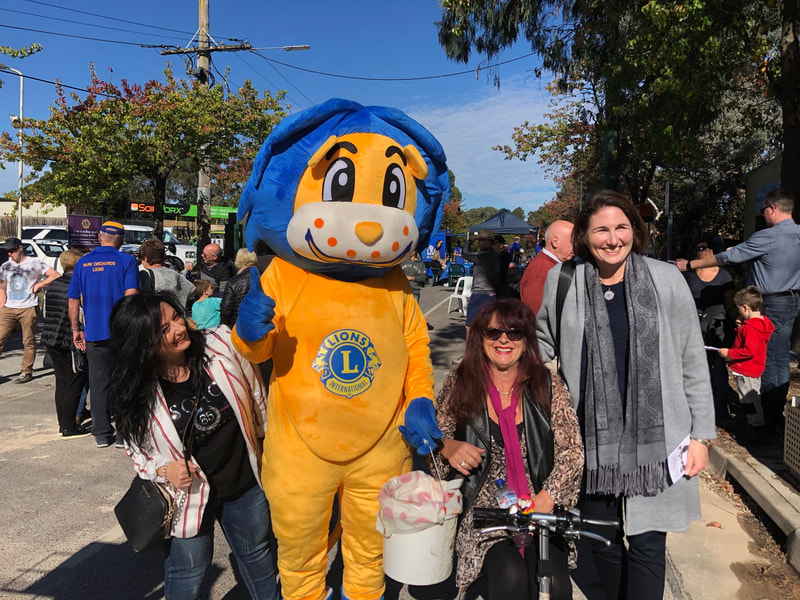 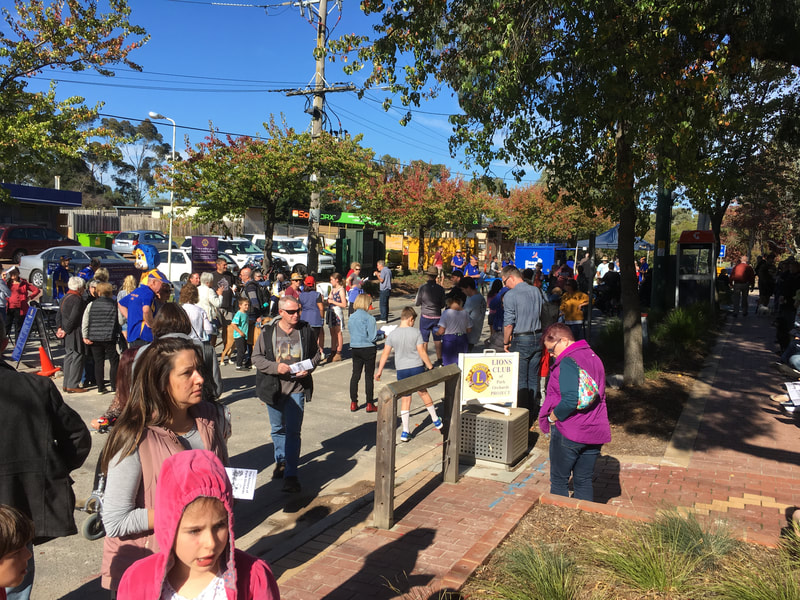 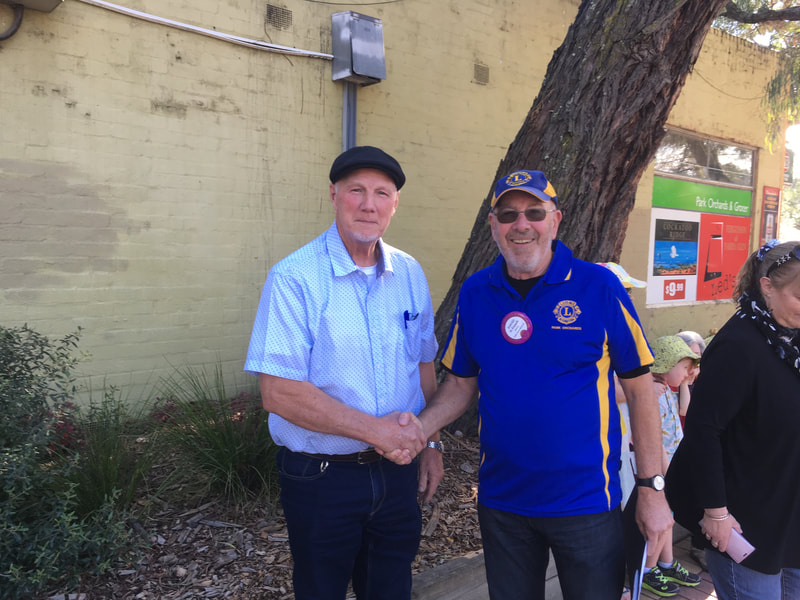 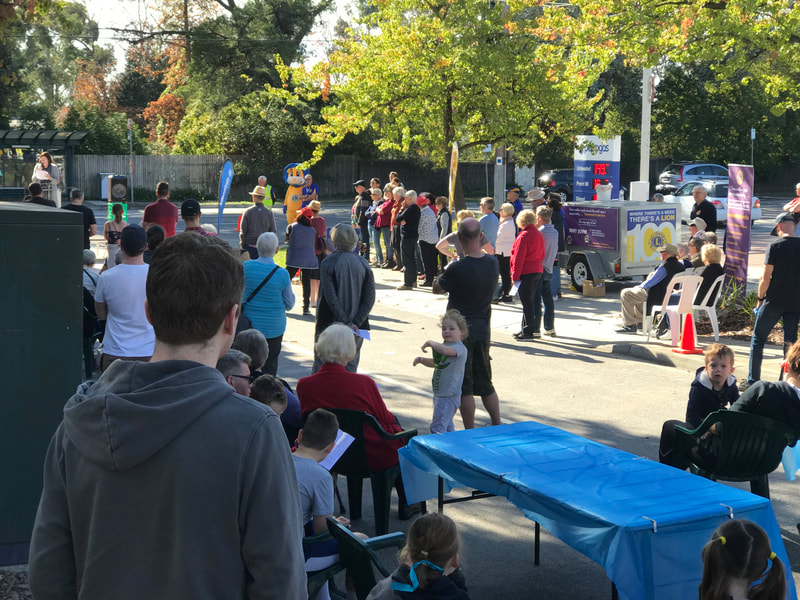 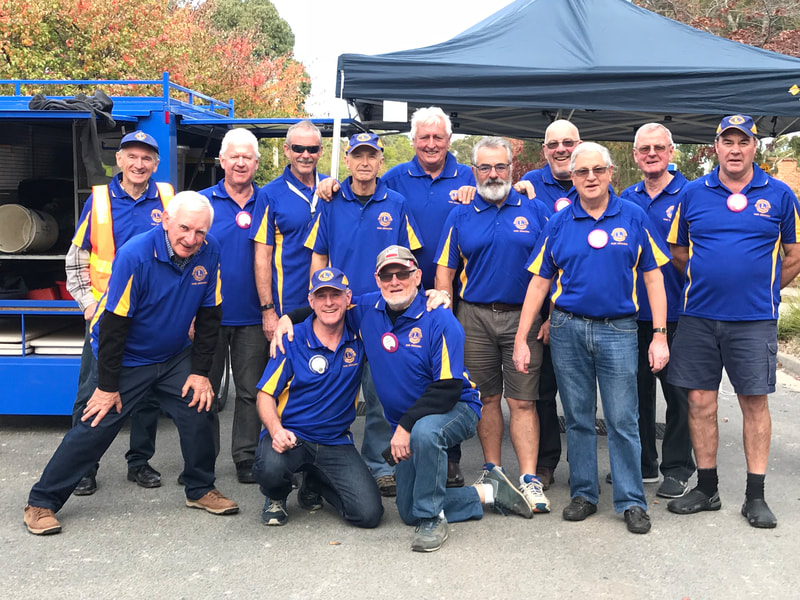 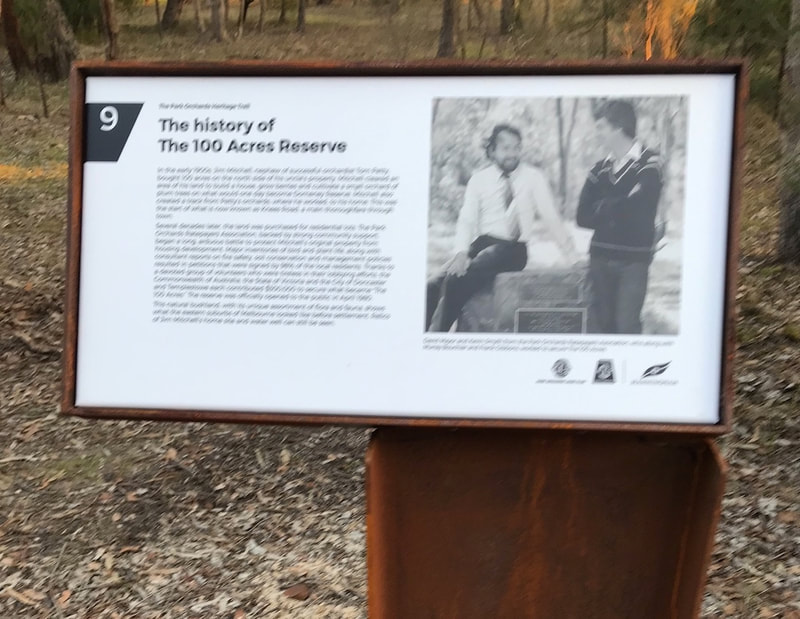 The Park Orchards Country Club Estate was an imaginative and ambitious scheme where purchasers of the 650 half-acre blocks would become members of the country club. They would then enjoy access to open air sporting facilities, including golf links, tennis courts, a swimming pool, oval and clubhouse. The idea was to create a family playground where life would be “healthy, pleasurable and worth living.” Sadly, the Depression of 1930 meant few blocks were sold and the estate never reached its potential.
Park Orchards remains one of the most uniquely planned suburbs in Australia and is the finest surviving example of Tuxen’s work. It includes graceful  sweeping curved roads; extensive park space and open areas; the use of Park Road as the “backbone” of the estate; and Tuxen’s trademark feature, concentric circles – in this case surrounding a large hill – creating attractive views from all points of Dirlton Reserve.
The estate was subdivided into large blocks so houses could be set amongst trees and shrubs. In the gardens of Park Orchards today, many of Tom Petty’s original fruit trees continue to grow and there are radiata pines in abundance, relics of Australis Sharp and John Taylor’s pine plantations.
In addition to the beauty of its natural bushland, Park Orchards has always maintained a strong community spirit. Local residents can take credit for many noteworthy achievements that make the town special through their work with the Park Orchards Ratepayers Association – whose goal was to maintain the picturesque character of the district, act as a catalyst for improvement and as a watchdog for unwanted development.
When Australis Sharp planned the estate in 1926, he said: “To owners of motor cars and vehicles, Park Orchards opens up a new vista in life where the work-a-day world can be most speedily changed to an environment of healthy and pleasurable associations.”
The quality of life he envisaged is still enjoyed in Park Orchards today. ​​ 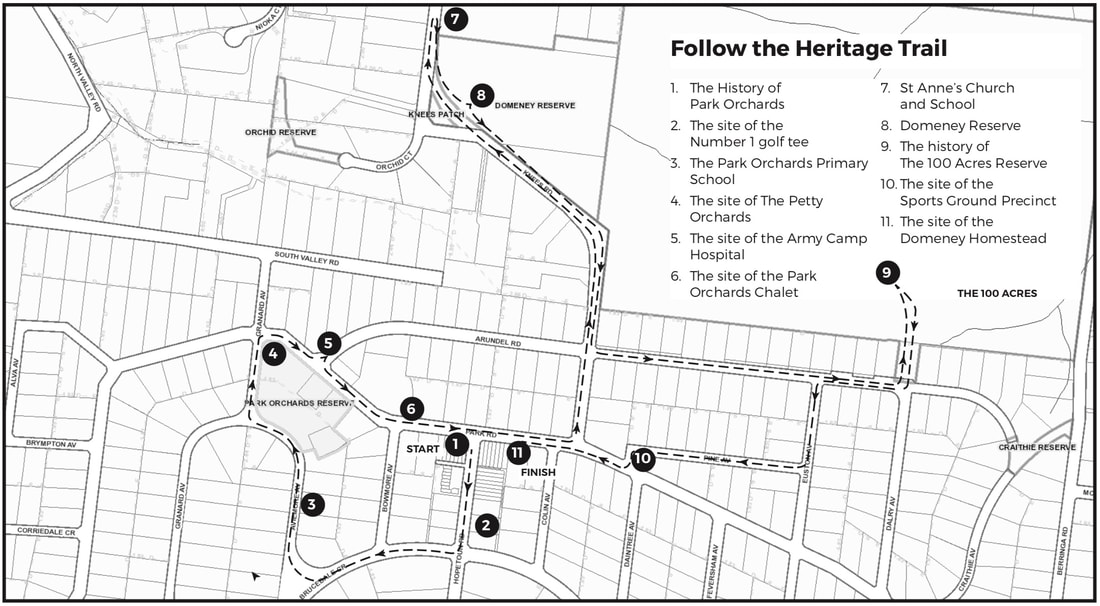 The Lions Club of Park Orchards thanks the Manningham Council for their support, guidance and financial contribution towards the development of the Heritage Trail. The club is also grateful to Lions International for their financial support that contributed to the success of the project.

A print friendly version of the above information is available at the following link.
Heritage Trail PDF